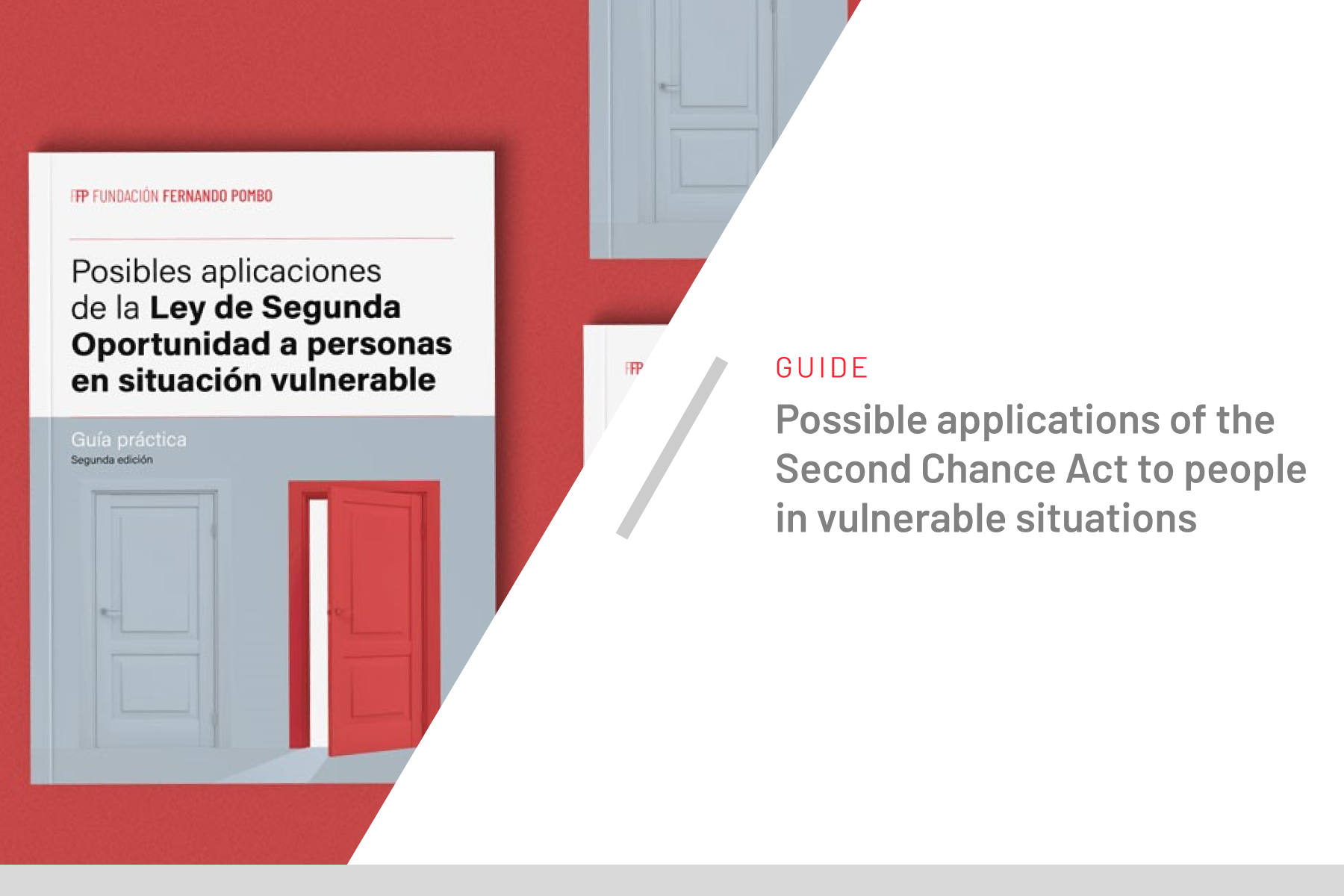 In 2015, the Fernando Pombo Foundation launched the “Second Chance” Project to help improve the lives of vulnerable people who are also in a situation of over-indebtedness. To do so, we analysed different situations and real cases in collaboration with social entities that made us think of the need to develop a practical guide to explain in a simple and accessible way the second chance mechanism, whose first edition was published in 2017.

In 2020, on the occasion of the amendment of the Insolvency Act, the Foundation decided to produce a second edition of the guide “Possible applications of the Second Chance Act to people in vulnerable situations” (Posibles aplicaciones de la Ley de Segunda Oportunidad a personas en situación vulnerable, in Spanish), which can be downloaded here.

It provides examples that allow social entities to identify potential beneficiaries and support them throughout the process, an explanation of the existing mechanisms available to them -out-of-court payment agreements and the benefit of exoneration from unsatisfied liabilities- and a series of useful final recommendations.

We leave you the video of the round table discussion and presentation of the guide that took place on the occasion of the Conference on pro bono and violence against women organised by the Foundation, within the framework of the III Annual Conference on Pro Bono in Spain.

Artículos relacionados
Guide for the application and renewal of the residence and work permit in Spain.Rafael05/05/202221/10/2022 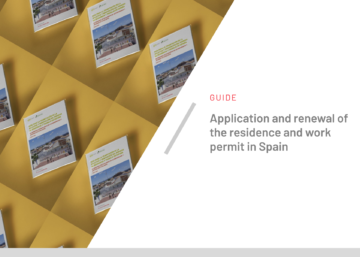 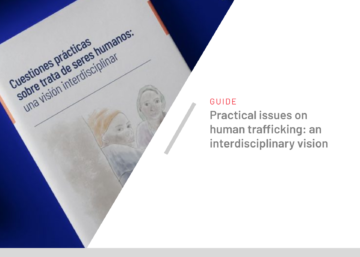 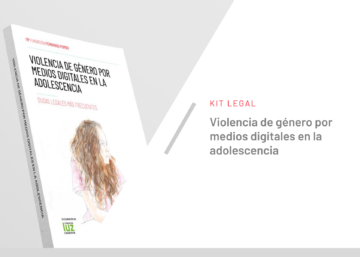 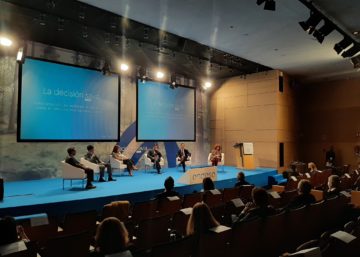 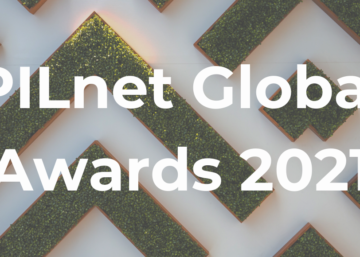 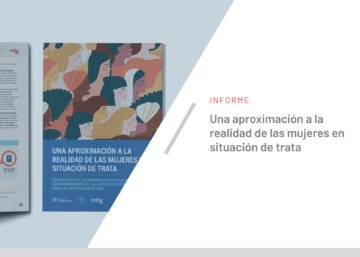